Nothingness is Calm
What is Your Significance
Seek Internal Peace

As we near the end of 2016, there is much to contemplate and be mindful of. To say I didn’t have my share of emotional ups and downs would be an understatement. This year was an awakening on many levels and from it that I will proclaim that “ACCOUNTABILITY” will be my Mantra, my Path, and my Journey for 2017. I Commit! 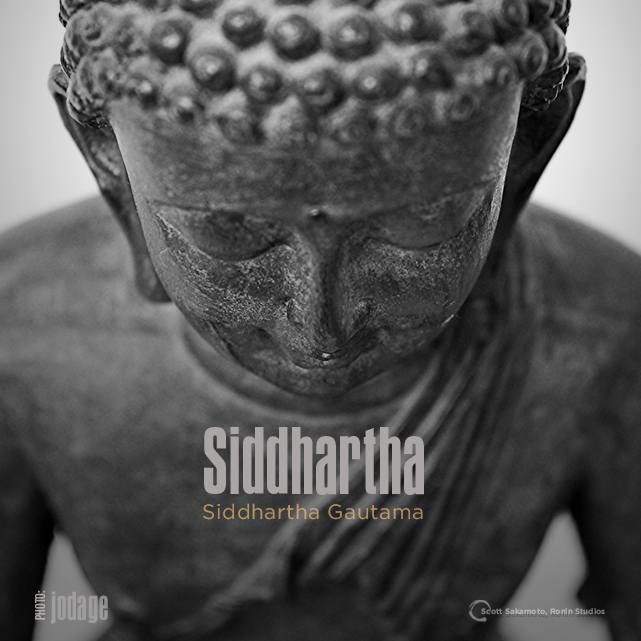 2016 for me was coming to “grip” with the notion that many of my “white acquaintances” weren’t who they appeared to be by way of the “Normalization” of many types of Hate, Racial and or Equity Biased Behavior partly as a result of the National Elections this year. This was a huge eye-opener for me. Never before have I experienced the “Normalization” of so much misguided egregious Hate-Behavior at the level we all witness daily from those around us and in the Media.

This type of Hate-Behavior also peels back the onion-skin-layers of those well-meaning, good-intentioned citizens who without knowing freely express and dispense Dismissive and Marginalizing comments; their Cultural Competency needs to be evolved.

In the meantime, while some around me pontificate about their “right” to Love their Confederate Flag (the symbol of a failed revolution-of-hate), I’m trying to resolve my anxious feelings and anxiety attacks; spiraling into darkness and feeling hopeless at the evolving National Events that nobody thought would ever happen. But, why am I surprised? I had just left serving an organization of major White Dominance in Portland, Oregon many of who revealed their “Stripes” to me by the end of my tenure in 2015.

What’s An Evolved Person To Do?