Warning: Creating default object from empty value in /home/customer/www/scottsakamoto.com/public_html/wp-content/themes/enfold/config-templatebuilder/avia-shortcodes/slideshow_layerslider/slideshow_layerslider.php on line 28
 Good People: More of You Need to "Find" Folks like Nate

I’ve known Nate for about 20-years now. I first met Nate back in the mid-1990s on a Diversity Committee whose charge was to identify and propose marginalized people of color as Members to a large predominantly white Private Athletic Club in Portland, Oregon.

As long as I’ve known and observed Nate over the years, he’s been a quiet thinker, a contemplator, but quick to express his appreciation for your efforts; he is no stranger at recognizing you and saying the words “Thank You”. He notices, but that shouldn’t come as a surprise as Nate is one of the best “Elite” Track and Field Speed Coaches out there. 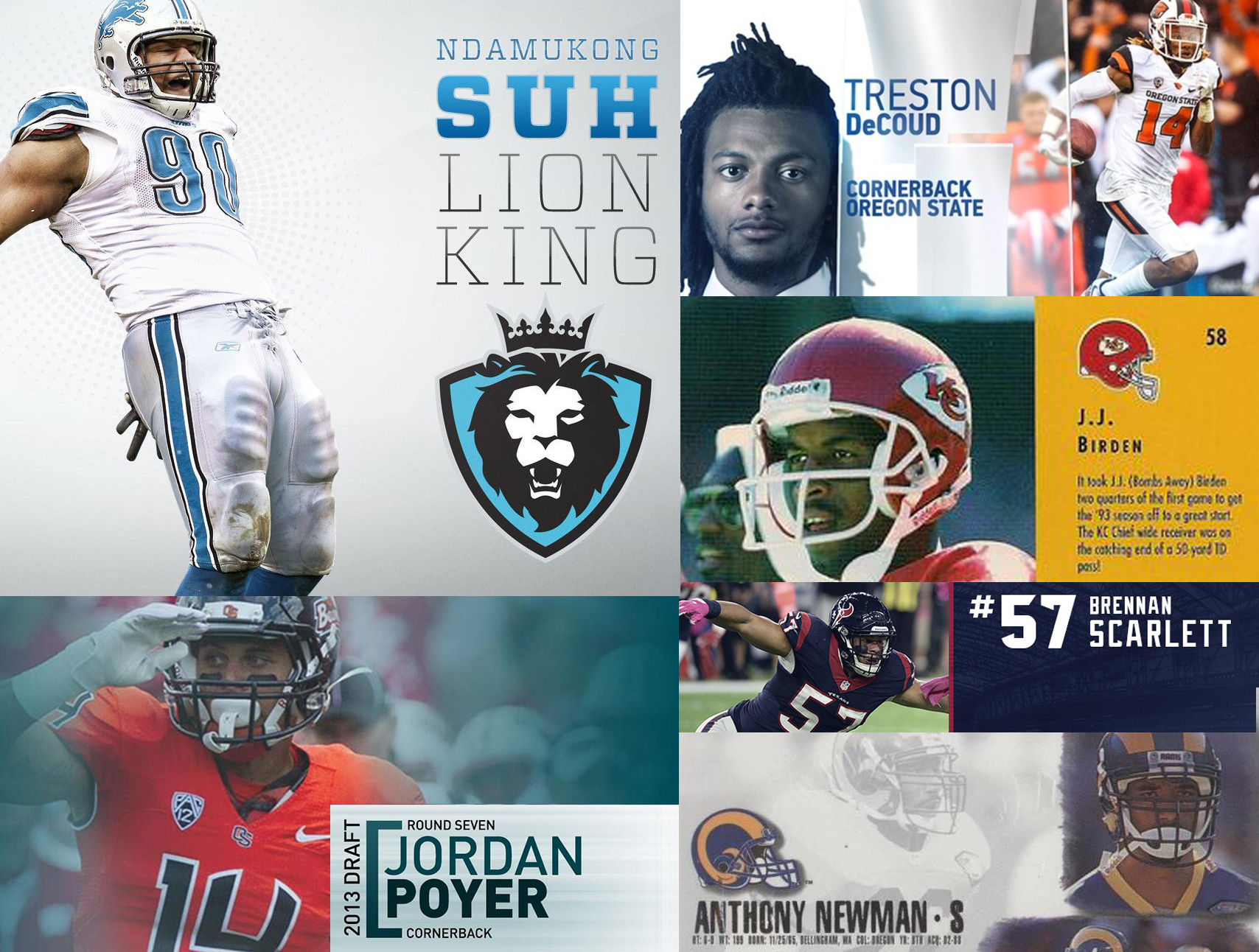 I met briefly with Nate earlier this week to see if we had any common ground from which to build a business relationship. If you’ve been paying attention, the concept behind the www.ScottSakamoto.com Website is to not only market my Visual Communication and Content Marketing skills (FOR MONEY) but to “Preach” and hopefully monetize the concepts of developing one’s capabilities (Mind, Body, Spirit) so that they can perfrom at their “Optimal Performance Levels”.

I’ve been looking for someone to collaborate with and build a Platform that will Empower others to Succeed so that they can perform at their “Optimal Performance”.

What Do You Think Nate? We Know I Can Introduce You to the World; What’s In It For Me?

Join 5 other subscribers
Bad Turns: I’ve Made So Many, I Think I’ll Go Straight From Now...

I May Have Pork Belly Problem; I Can’t Stop Thinking About Pork Buns ...
Scroll to top