Warning: Creating default object from empty value in /home/customer/www/scottsakamoto.com/public_html/wp-content/themes/enfold/config-templatebuilder/avia-shortcodes/slideshow_layerslider/slideshow_layerslider.php on line 28
 Time Management: Wait, What Did You Actually Produce Today

Time Management: Are You Really Accountable for ALL of Your Time Today, or Do You Fake It
What Did You “Really” Produce or Accomplish Today

Diligent Time Management has allowed me to relaunch www.ScottSakamoto.com (v4.0) last week. I’ve been incubating the ReDesign and launch for about a year now and I’ve just now found the time, motivation, and guidance I needed to get my movements forward with this Website Project.

I was patting myself on the back yesterday, when it dawned on me that one of the reasons for this Website over Ronin Studios was because I was going to speak about topics that were not about Design… and more about what I discovered in 2008 when my world was coming apart thanks to those who brought us the Economic Collapse of 2008-2010 (there are some who I know who have not recovered yet).

I Took A Hard Look At My Time Management in 2010

What tools or techniques were going to allow me to produce more; be more productive, get more done and NOT spin around in my chair of which I observe a lot of you doing. How focused is my Daily Approach to my Business Objectives (I have no personal life)? 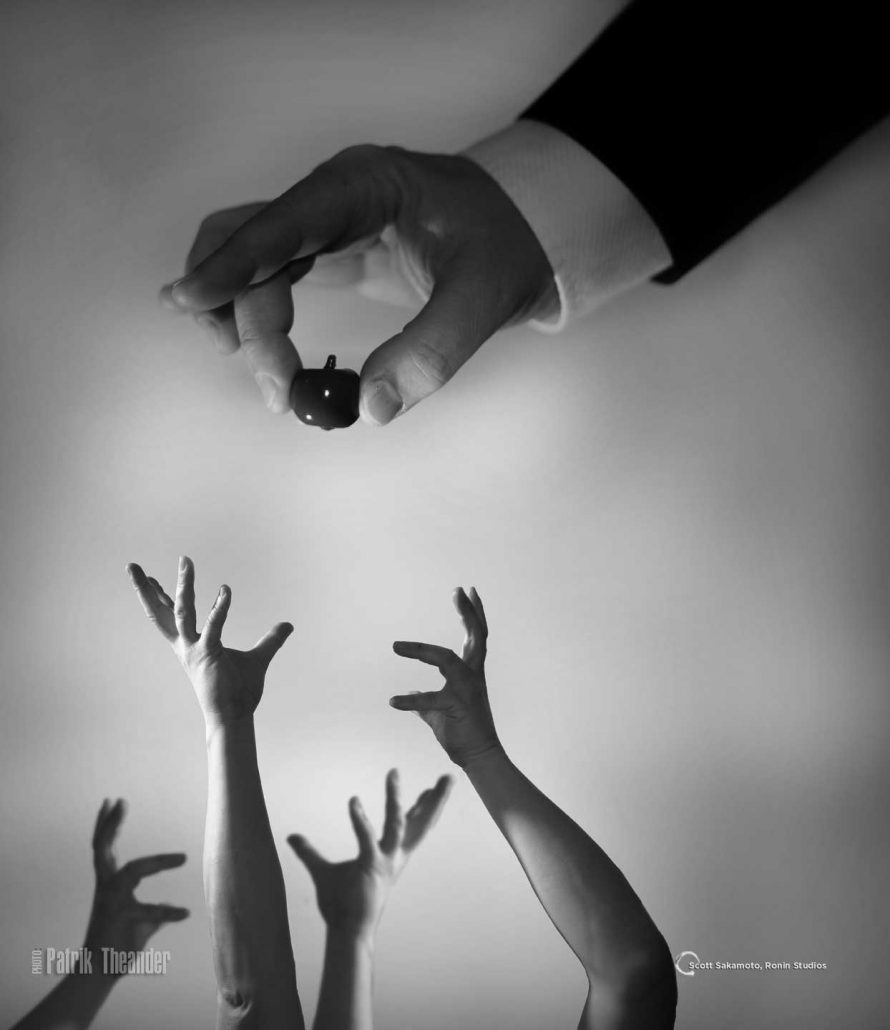 I was just like a lot of you who owned their own business; I would awake early, and “hit it”, at the end of the day usually around 4:00p, and I’d call it a day. That all sounds fine and dandy, but what did I actually accomplish and produce?

Hmmm, as it turned out, not so much. After reading Seth Godin’s December 6, 2005, post “Do You Produce?“, my world changed. I realized that I was just another business owner who failed by just following a script.

Do You Produce
By Seth Godin

“Do you produce?
What, exactly, does a producer do?

In the movies, the producer doesn’t act, sing, write, put up the money, build the sets or direct the feature.

And yet, no producer, no movie…”

I’ve been fortunate to have worked with people who always manage to make something happen… and many people have labeled me in the same way, and unfortunately, on the opposite side of motivation, there are those who manage to have an excuse ready at a moment’s notice.

Next Accountability:
Sakamoto Breaks it Down; Hour-By-Hour. Where Does He Really Spend His Time 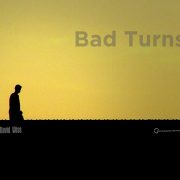 Bad Turns: I've Made So Many, I Think I'll Go Straight From Now On 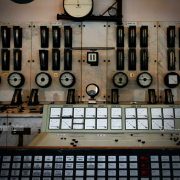 Knots So Fast…
A Funny Thing Happened on my Way to the Photoshop Tutorials...