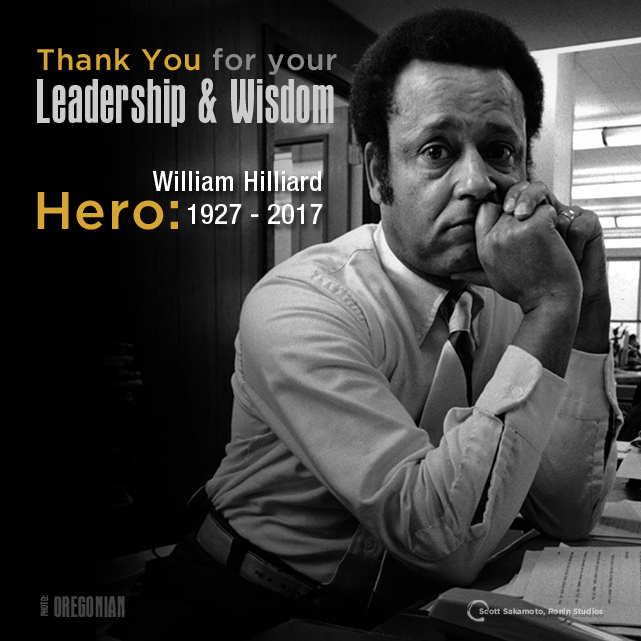 I am saddened by the news of the passing of one of my local Heroes, William A. Hilliard. At the same time, I celebrate; I was very fortunate to have been able to work and serve with William on diversity issues and governance. When Bill spoke at the Board-Table, you listened. If you listened to William, you heard Wisdom — Bill was my “Yoda”.

William was the first African American editor of the Oregonian in Portland, Oregon and one of the very few to serve as the editor of a major newspaper.

The Oregonian:
At the Oregonian, William introduced zoned suburban news coverage and expanded the coverage of minority’s issues, as well as increasing the hiring of minorities by the paper. 1

Aware of complaints of how nicknames of sports teams were demeaning to Native Americans, under Hilliard’s leadership The Oregonian stopped using demeaning sports nicknames in 1992, and the newspaper also stopped identifying people by race in crime stories unless absolutely necessary.

Thank you William (aka Bill) for your Leadership, and the Wisdom and Warmth you shared with all of us.
We are better Community for it. — Happy Trails Bill. (Thank you for sharing Dian) 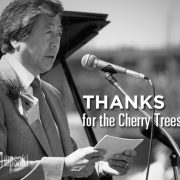 Thanks for the Cherry Trees Dad 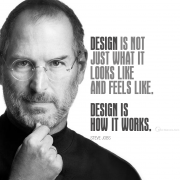 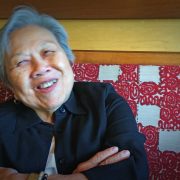 Jean Matsumoto: Mom 2.0 Got Me Out of the Cave

Bill Ray, I Look Forward to Getting to Know You Better 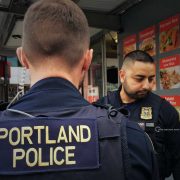