Translation: I will no longer declare that I am a Martial Artist… EVER!

Last Saturday because of the curiosity I always have swirling around in my thoughts, I attended a Level-Up MeetUp at Nedspace hosted by Mark Grimes and Perry Gruber “Level Up: an Association, Awareness, Activation Conversation”. … OK.

Toward a “Designed” Plausible Reality

I get it; some folks need this type of “Talking To” and get excited about clues or paths to discovery (hand-holding) and awareness. I get it; it’s accessible to them. The only thing… I’ve been doing this since I was knee-high to my Father. About halfway, I politely excused myself as I shook Perry’s hand and expressed that this sounded very similar to me via my … decades of “Adventure Based Personal Development” training. 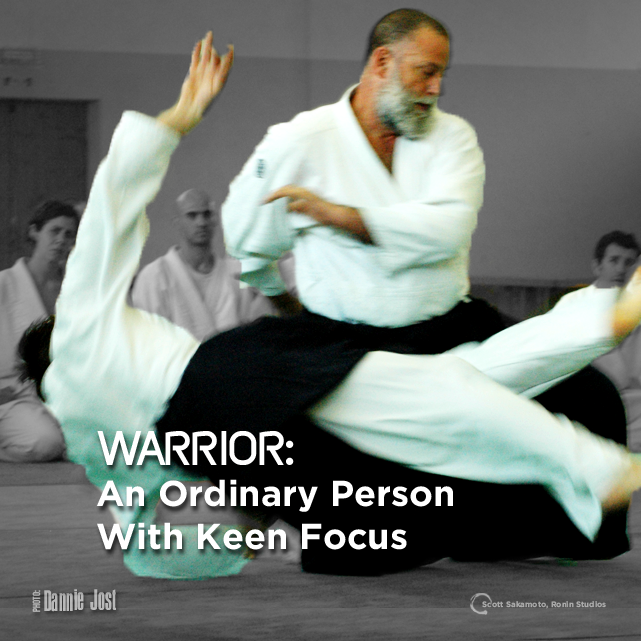 As I was starting to fidget (a good sign or clue for those who observe me), I leaned over to Kurt and whispered that this was all sounding very familiar as I showed him my latest Instagram post. I received a nod in agreement and Kurt’s mention of his training with Stephen K Hayes during his stay in California a few years ago. 1
⠀

As someone who has experienced being punched, thrown, joints twisted, skewered with bamboo sticks and thrown to the ground more times than I want to remember, I have to remind myself to be “Polite” when observing these types of … things.

“To Each Their Own”

Listen or watch Stephen K Hayes. Hopefully, you’ll be inspired to do some additional research and discover what has been “Real” to others and me from hundreds of years of refining, evolving and vetting… “Just Sayin”

Stephen K Hayes is peerless in his ability to share real and honest ninja combat secrets enriched by unparalleled insights from the Himalayan meditative mind sciences. His genius is his ability to translate exotic esoteric concepts from ancient cultures into practical useful understanding for Western seekers. His gift is his ability to deliver a complete and all-inclusive approach to personal security and personal power. 2

Training: I Need to Be Centered Again

Sakamoto Style Mantras: Words I Live My Life By 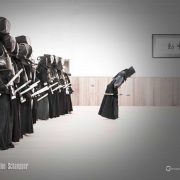 Good Times and More Work or Things to Think About… The Asian American...
Scroll to top