Warning: Creating default object from empty value in /home/customer/www/scottsakamoto.com/public_html/wp-content/themes/enfold/config-templatebuilder/avia-shortcodes/slideshow_layerslider/slideshow_layerslider.php on line 28
 Portland Downtowner: The Young and the Restless, circa 1994 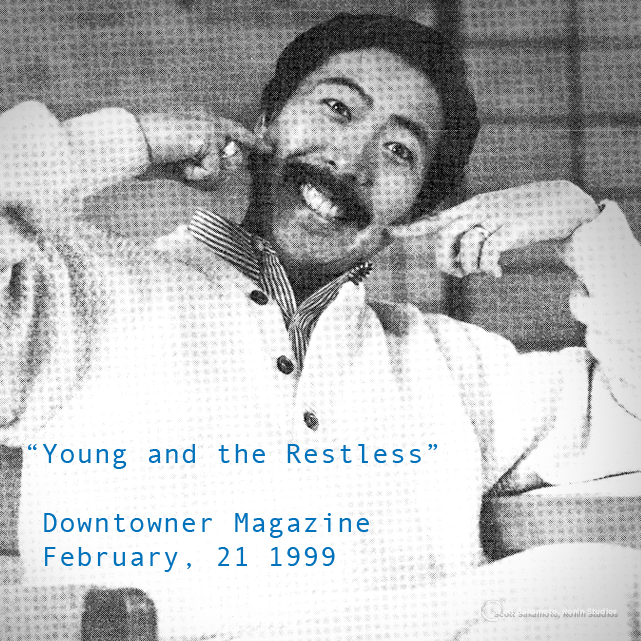 Oh My, look what I found in the archives; Way back when Portland used to have a publication that covered local “Happening” news, maybe a precursor to Willamette Week. Anyway, here’s a section from an old Downtowner Magazine from February 21, 1994. That’s 22 years ago. It appears I haven’t changed my thinking.

When marketing consultant Scott Sakamoto looks at the Portland Expo Center, he doesn’t see a place where hopeful conventioneers show their wares. Instead, he sees the site where his father, a second-generation Japanese American, was interned for six months during World War II.

“He took me to the site when I was in my early 20s,” Sakamoto recalls. “He showed me what were basically horse stalls and said that was where he stayed. From that moment, I vowed I would never let that type of thing happen again. That was the birth of my community involvement.” Today, nearly two decades after he learned about the plight of his own father and thousands of other Japanese Americans, he hasn’t let that passion for civil rights and human dignity go. Most recently, the Sellwood-area resident’s goal is to “build bridges of communication” among the many ethnic communities here in Portland through the Metropolitan Human Rights Commission. Where he chairs the communications committee. He also served as president of the Japanese American Citizens League and helped bring the Japanese American Historical Plaza to life. 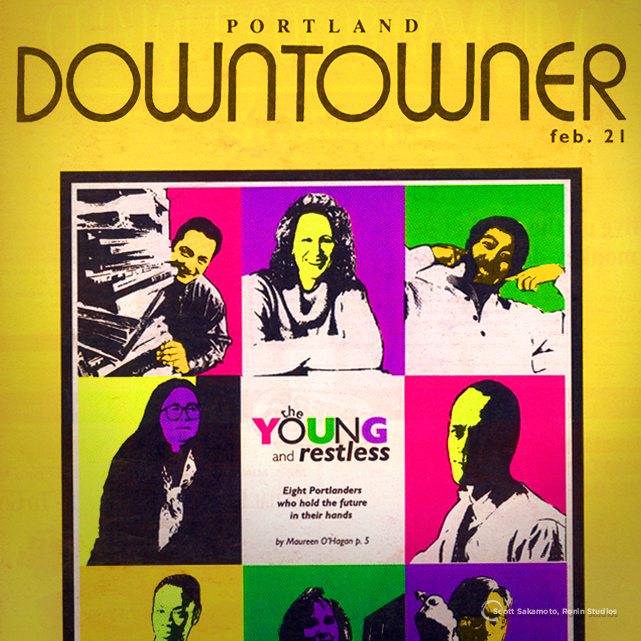 Communications being his specialty, Sakamoto knows the power of images. “In eighth grade, I remember painting posters with watercolors. That’s when the ecology thing started to hit with me. I thought, ‘wouldn’t it be great if I could make a living communicating this message?’ ” That’s where Ronin Studios, his Southeast visual communications firm comes in. Ronin. Sakamoto explains with a palpable note of respect in his voice, means a misplaced warrior, a Samurai who travels from village to village looking for work. It is a term of honor, one that conveys hard work and strong ethics.

Sakamoto, although he acknowledges the vast differences, says his work is like that of a Ronin – as a graphic designer and marketing consultant, he takes his portfolio and travels from company to company looking for work. While the pavement-pounding has become less since he established the studio eight years ago, the principle is still the same: that of taking ideas and making them into tools for progress.

“My goal is to be able to work with good people or causes, Sakamoto says, “especially human rights issues or ecology issues. I want to make a difference and I work at making a difference. If I could create a poster that would create world peace, that’s my ultimate dream.” 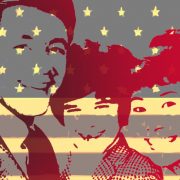 Good Times and More Work or Things to Think About... The Asian American Experience with Matt Chan 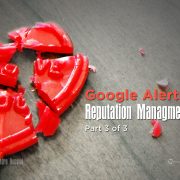 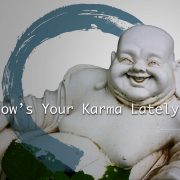 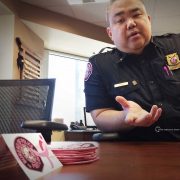 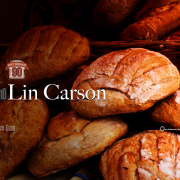 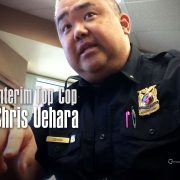